Storm furniture’s stand at the May Design series

Thought I’d write about my experience at the May Design Series this year.

I try my best at social media, it may not be the absolute correct way to go about things on there, but I am getting to grips with it all, I think!?

Anyway, through twitter, I was contacted by Elliot from the may design series who gave me an opportunity that I couldn’t refuse. He gave me a stand in the designer/makers gallery for free, the only thing, it was in 2 weeks and I had alot to do, and a lot of money to raise.

I had some lamps in stock which I was taking up to a stockist in Lincolnshire which I was able to hold back to take to the show. I had to get fliers printed, business cards, Back drop images,  and also sort out about getting there and unpacking and setting up and a million other things. Not being use to this kind of thing, i was very stressed to say the least.

I didnt feel that i had enough to take with me, so I decided that i should make another special lamp for a bit of a show off piece. I had discovered a new range of sustainable veneers which I was excited to use, so made another lamp from a burl veneer, and a handwoven horse hair drum shade to go with it. I’ll talk about these special veneers in another section. 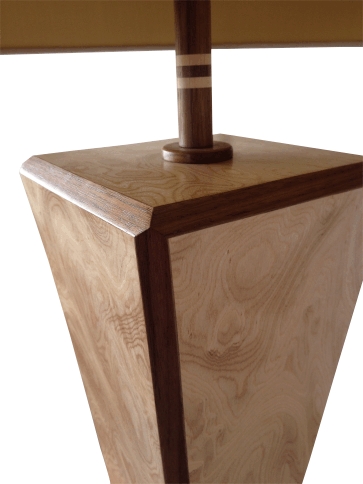 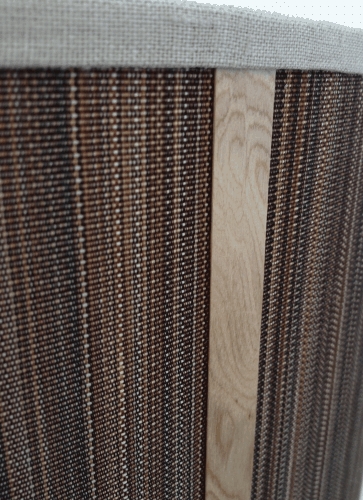 I really did suffer with sleep that last few days getting things sorted, but the good news was that I had managed to get everything ready and I was set to drive to London on Friday for a few days.

My mate Hans from Union interiors who has given me some excellent advice came to give me a hand at the show. The only thing was, once we got there and followed the map to where my stand was going to be, it wasn’t built yet!!  Hans only had a couple of hours to spare whilst he was in London, and all of it except for about 20 minute had been taken up sorting out a new stand.

Well although it was a bit of a mess getting it sorted, I actually had a better position, so all in all I was happy. Hans and I managed to unpack and set up nicely just in time for him to leave to go to he’s next job..Thanks Hans….

Well, I was well and truly Knackered to say the least, so I packed up the final things and set off to find where my hotel was. Apparently it was just 5 minutes walk away, but i took my van so i could leave it there for a few days so i didnt have to pay a fortune for parking at the Excel.

If you’ve ever had a box room growing up, it must of been exactly what my room was like at the hotel. It was clean and had everthing you could want but very small indeed. Never mind, I didnt really care, I was too tired!!

I also had the challenge of setting up my website whilst i was there so people at the show could go and have a look at my site and find out a bit more about me and my products. Only thing was, the free wifi was so useless i could hardly get a signal. Arrrrgghh!!! This wasnt easy to sort out, but thanks to my great mate Ash from AR Creative, he sorted out a website enough for people to go to and have some information to look at.

So after a decent sleep and a full cooked breakfast, I felt much better, and was ready for more.

I had to sort out extension leads and all sorts of small things to get the stand finalized ready for Sunday’s opening which i had all day to do which was nice.

The stand was ready!! 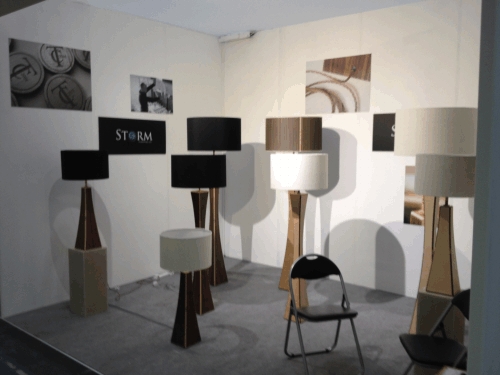 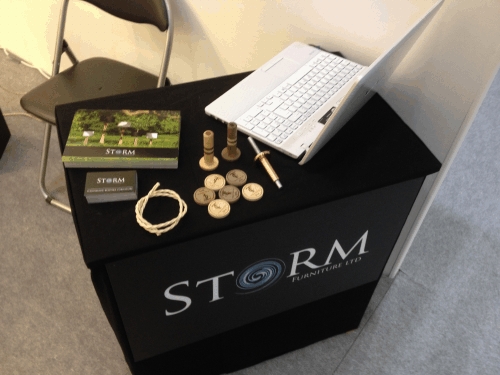 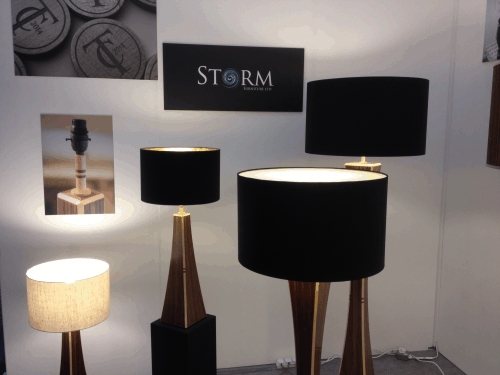 Well, without having many sales skills what so ever, and not really knowing what to expect, It was safe to say, I was a bit worried about how im going to deal with people at the show! But after a while of settling in for the first few hours, it was pretty easy. I had alot of interest straight away, which was a massive confidence boost, and then I was away.

The show has been great for me and i have lots of contacts from it and also have a growing list of stockists.

I definately learnt a great deal from this show and have met lots of great people. Thanks to May Design Series.